Biljarda is dedicated to the life and work of the Montenegrin ruler, poet, and thinker, Petar II Petrović Njegoš. Together with his rulership as well as words and wisdom inspired the nation”

For the most part, it was the home of the most important Montenegrin spiritual leader Petar II Petrovic Njegos. As a result of his life and work as a ruler, poet, and philosopher, Biljarda today presents a museum of his life and professional mission. It was built on March 29. 1838. by the plan of the Russian emissaries James Ozerckovskog and with considerable financial help from Russia. The initial name of the house was “the new house”. However, the government changed the name into the current name – Biljarda, after the game of billiards which was the poet’s favorite game.

As a result of his literary inspiration, Biljarda also served as a press after it was moved from a monastery in 1834. Incidentally, after the passing of Njegos, Biljarda served the heirs of the great poet as a residence until 1867. The first of the heirs who lived in the residence was Prince Danilo, and then, briefly, Prince Nicholas. Additionally, this remarkable building served to accommodate a variety of state institutions. Lastly, in its years of service, Biljarda served as a seminary and a seminary high school. At the beginning of the 20th century it was used to accommodate the ministries, and between the two world wars for the military institution. Nowadays the Biljarda serves as the museum of the author Njegoš.

Sitting in the historic center of Cetinje (close to the Cetinje Monastery) Biljarda is a cultural and historic pearl of Montenegro. Approximately 150 exhibits together with a library, and museum artifacts, give a great insight into the work and life of Petar II Petrović Njegoš. Important to mention is that Bilijarda includes a relief map of Montenegro created by Austro-Hungarian military engineers during the Austro-Hungarian occupation from 1916 to 1917. The relief is presented in the scale 1:10,000, by area and 1:15,000 by height. 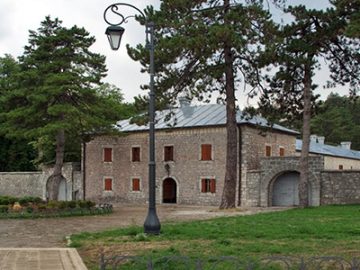 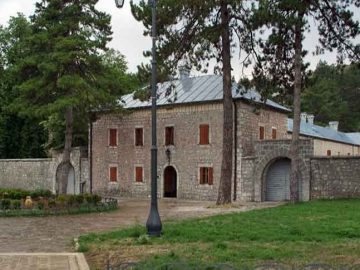 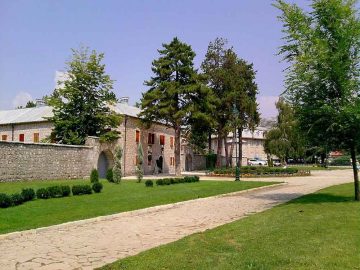 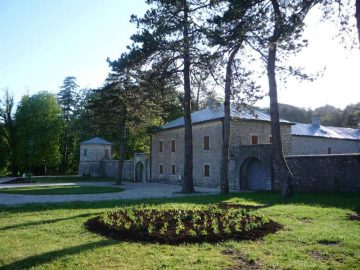 Thoughtful thoughts to your inbox